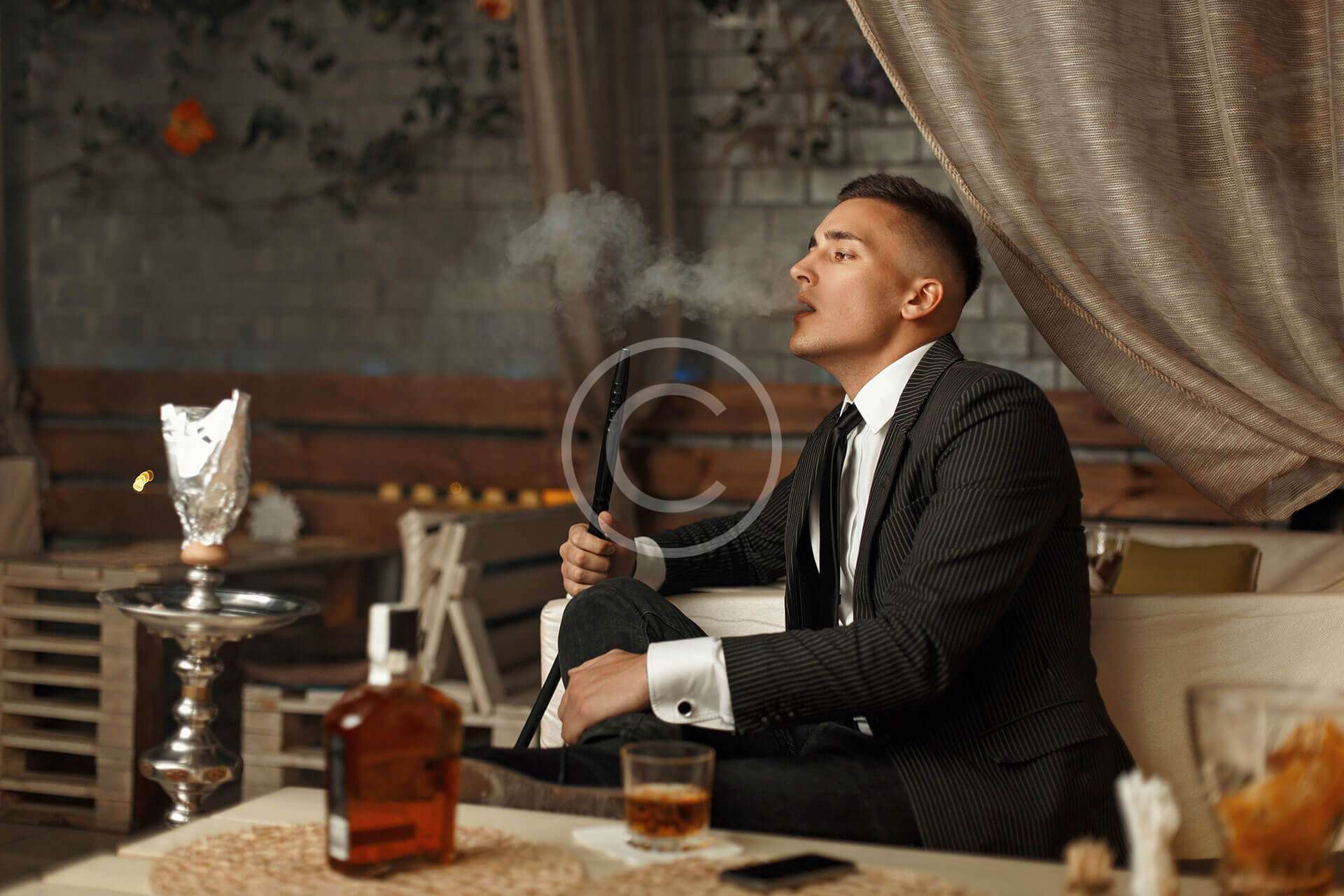 A random sample of 457,258 telephone numbers was generated and called. This identified 65,154 eligible subjects, of whom 62,086 agreed to participate. A screening questionnaire was administered to each participant, which included six questions relating to cigarette consumption and waterpipe use.

The age- and gender-adjusted proportion of respondents reporting current or past smoking of cigarettes or waterpipes was 31.2% [95% CI: 30.9–31.6%].

Smoking rates were in general lowest in the Maghreb countries and Pakistan and highest in the Eastern Mediterranean countries, ranging from 15.3% in Morocco to 53.9% in Lebanon.

Use of waterpipes was most frequent in Saudi Arabia (8.5% of respondents) but remained low in the Maghreb countries (< 1.5%).