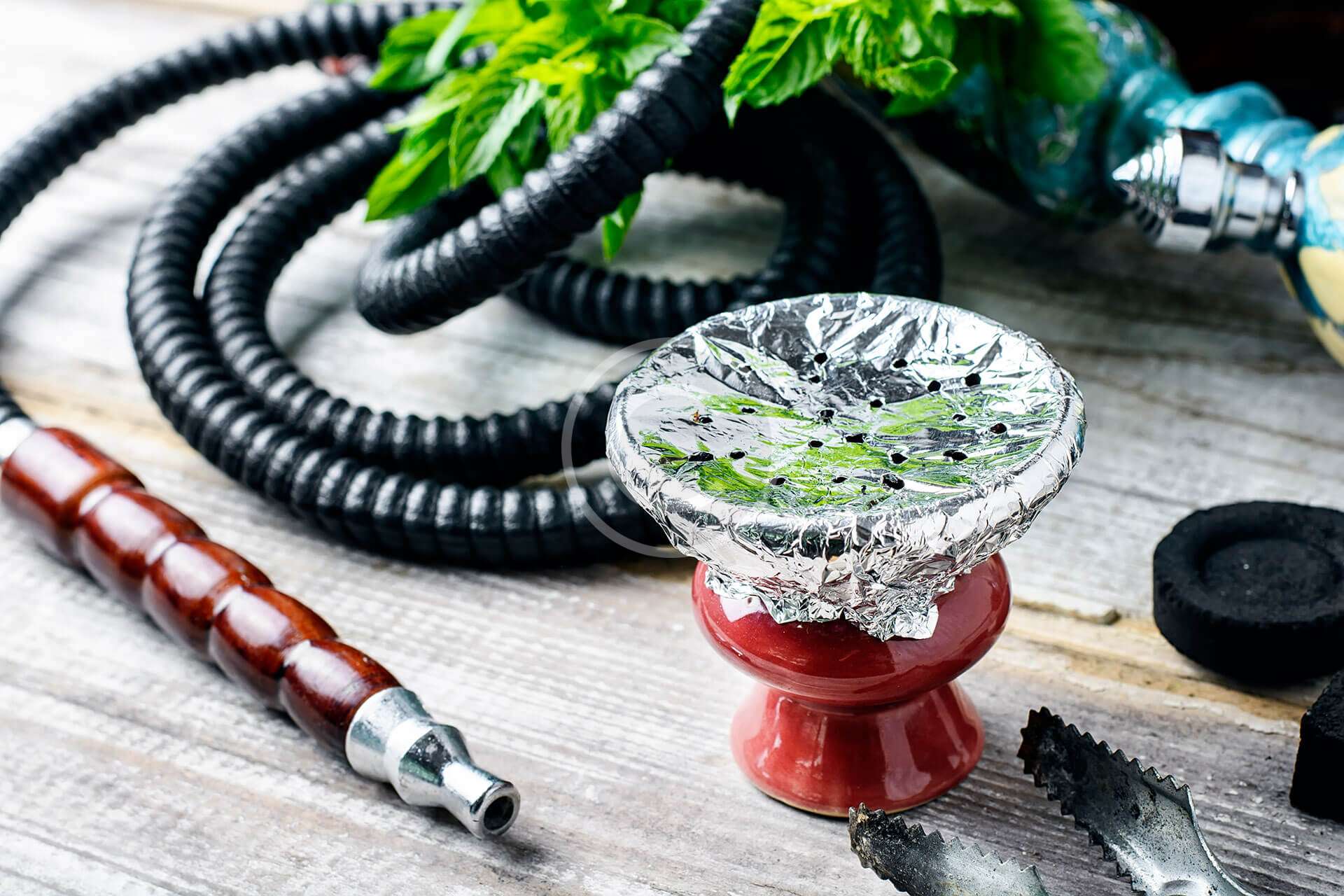 Myth: The water cleans the smoke.
Reality: After the smoke passes through the water in a hookah pipe, the smoke still contains high levels of toxins including carbon monoxide, heavy metals, nicotine, and other cancer causing chemicals.

Myth: Hookah is safer than cigarettes.
Reality: Hookah smoking can be just as dangerous as smoking cigarettes. A 45–60 minute hookah session can be the same as smoking 100 cigarettes.

Myth: Hookah tobacco has no nicotine.
Reality: Nicotine is a naturally occurring chemical in tobacco. Any tobacco smoked in a hookah pipe has nicotine.

Myth: Hookah tobacco is natural.
Reality: Currently, there is no way of knowing what chemicals are added to hookah tobacco. Regardless, a single session of smoking hookah delivers nearly 2x the nicotine, 8x the carbon monoxide, and 36x the tar of a single cigarette.

Myth: People who smoke hookah aren’t smokers.
Reality: You don’t have to be a cigarette user to be a “smoker.” If you smoke tobacco, you are a smoker. And, if you currently smoke hookah but not cigarettes, you are two times more likely to become a cigarette smoker than someone who does not smoke hookah.