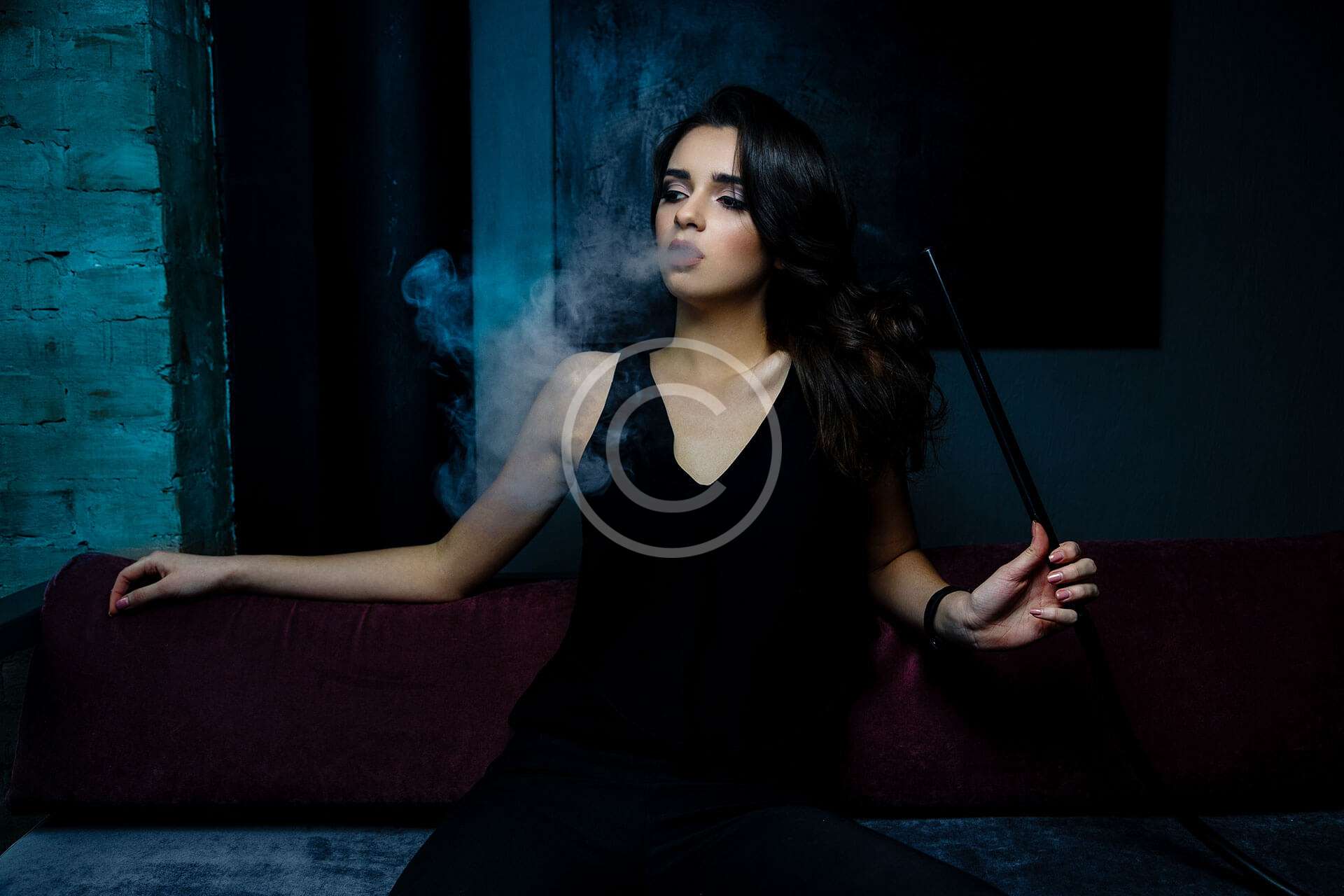 1. There are 3 main versions of hookah origination The most popular theory of hookah origination states that this device is coming from India. But lately, the researchers made several findings that developed more theories. So we discovered 3 versions:

1. Persian. This version suggests that water-pipe smoking was practised by the Persians, Indians, and other local peoples as an anaesthetic. They would fill it with narcotic substances that helped people to reduce pain. Besides, scientists have discovered that the most well-known names of hookah have Persian roots. The first Indian water pipes had a rather primitive structure and were made of coconut shells of Narcil palm. That is why it is called “Narghile” in some countries. A coconut base was combined with a bamboo tube that played the role of the mouthpiece.

2. African. During the archaeological expeditions in Tanzania, Kenya, and Zambia, scientists found hashish pipes dated to the 14th century. Those devices are considered as prototypes of the modern hookahs.

3. American. American researchers have found that American Indians used pumpkin for smoking. They passed the smoke through it, using it as a water base or vase. There is a theory that this method of smoking then spread to Africa, and this happened long before the discovery of the American continent.

2. Hookah in the look we know today appeared only in the late 18th century. At this period, people started smoking tobacco in water pipes. And by the beginning of the 19th century, it became widespread throughout Europe.

So, where did the word “hookah” come from, and what does it mean? The prevalence of the Indian word hookah in English-speaking countries is the result of the British colonial regime in India (1858–1947), where many migrants first saw the device.

3. Water pipes became popular around the world in the 19th century. And surprisingly, at that time, they were mainly recognised among women rather than men. Why? Because of its preparation and the actual smoking session – it takes a reasonable amount of time. And only women of wealthy families could afford such a time-consuming hobby.

4. In the past, the rejection of the invitation to smoke shisha together could be considered a bad manner.

Nowadays, hookah is used to relax and have a good time with friends. But in antiquity, it was a mandatory attribute of any dinner party. If the host invited somebody to smoke hookah, it was an expression of trust and disposition, and the refusal could be understood as an insult.

5. Los Angeles has got the largest hookah in the world. The largest shisha pipe in the world is located at the Hollywood Hookah Lounge in Los Angeles. The height of it is 5 meters, and the width is 1 meter. The most expensive and luxurious shisha pipes in the world are the Desvall hookahs, which can cost up to $100,000.

6. Flavored shisha tobacco was invented not that long ago. The hookah tobacco we all know was created not that long ago. When tobacco began being used in hookah, that was just a regular tobacco leaf not flavoured in any way. It was just a dry, finely chopped leaf, similar to the pipe tobacco. Flavoured shisha tobacco or molasses was invented in Arab countries, and it was a tobacco leaf soaked in honey. It helped to have longer smoking sessions and gave tobacco a softer and sweeter taste. This invention was a big push for the growth of the hookah industry.

Did ever wonder if the shisha tobacco has an expiration date? Most of the hookah tobaccos would have a similar shelf life if they were made of high-quality ingredients. This period is 2 years in the original packaging and only 6 months when the packaging was opened.

8. Fruits were used in shisha smoking since two centuries ago. Fruit hookah bowl is not something novel. Two centuries ago, it was an exotic type of smoking for social gatherings and dinner parties. At that time, mostly apples, oranges, and coconuts were used. Hookah aficionados were using large vegetables and fruits such as pumpkins, melons, watermelons instead of glass bases.

9. Lewis Carol definitely knew what hookah is. Or didn’t he? One of the most widely discussed theories of all time is the meaning of the hookah-smoking caterpillar in “Alice in Wonderland.” The two main assumptions are either Lewis Carroll was making some reference to Middle Eastern culture, or, he was implying that the Caterpillar is stoned. Though, if altered state being is what Carroll meant, then he was, in fact, propagating an old Western stereotype: opposed to what many people think, the hookah is used not for smoking hashish, but water-cooled, flavored tobacco.

10.Hookah once meddled in the elections…Wait, what?

Would you ever imagine that shisha smoking experience would be involved in politics? Well, we’ve discovered that it was. In the year 2000, during an election campaign in Lebanon, one of the candidates standing for election in the south of the country rented 200 hookahs from a hookah lounge as an incentive to the people to attend his rallies.